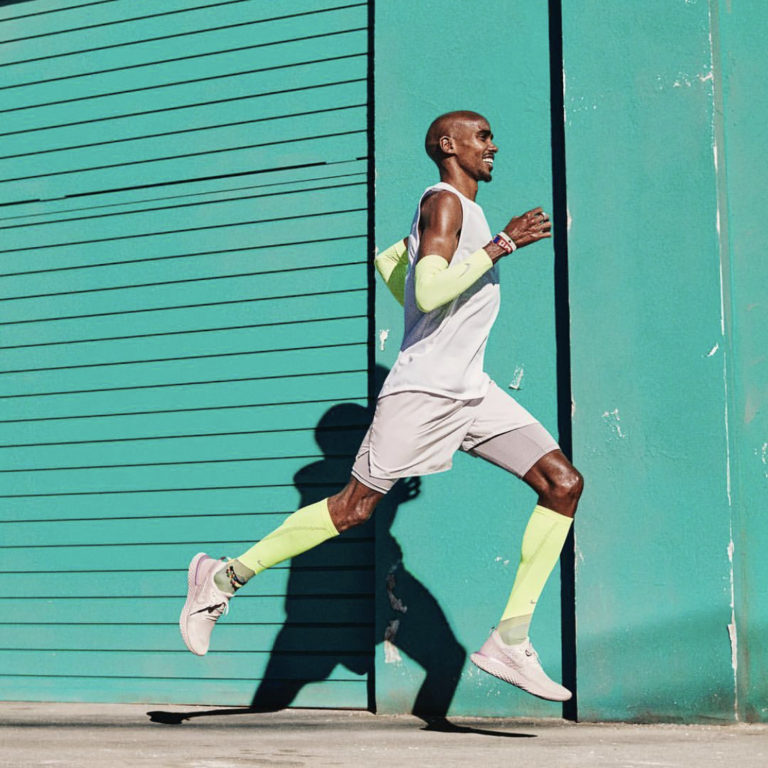 THE WORLD’S FIRST PREVENTION FOR THE ONSET OF MUSCLE SORENESS, ‘aka’ MUSCLE FEVER™ 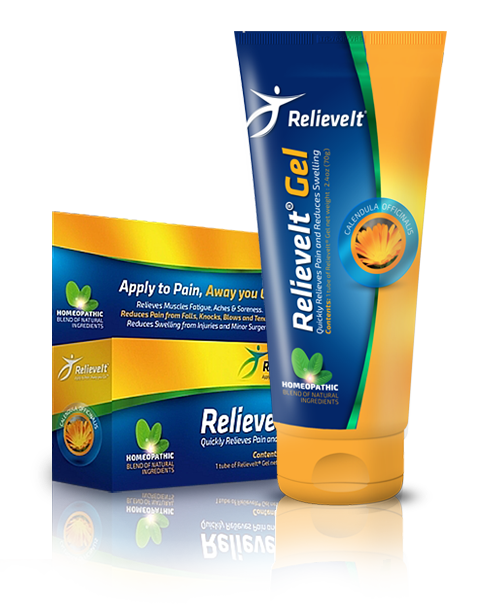 Since 1945, researchers have conducted over 70,000 studies worldwide on muscle recovery to include: massage therapy, compression garments, electrostimulation, stretching, immersion, cryotherapy and delayed onset muscle soreness, ‘aka’ muscle fever. After all of these studies researchers still can’t agree regarding the cause of muscle soreness, let alone find a solution. What resulted from the studies is a marketplace with solutions that only treat symptoms.
In 2017, our founder was invited to play in an adult 5 v 5 soccer tournament with his son’s team. He hadn’t played in 2-3 years, but being the all-time leading scorer at his alma mater, he figured it wouldn’t take long to recapture the old magic. While the old magic was still fresh in his mind, his body had no recollections of the glory days. After playing for 90 minutes, his muscle soreness was so intense that he could hardly walk back to his car. By the time he arrived home his soreness was a 12 on a 10pt scale. That night, he applied RelieveIt everywhere there was soreness. He woke up the next morning and the soreness was completed gone.

After the sharing his experience the next day with his team, one team member suggested that he apply RelieveIt before playing the next time. He returned to play with the team the following week, but this time RelieveIt was applied on every body part that was sore the week prior. He played for 90 minutes again, but this time there was no post game soreness. This was the day he discovered that RelieveIt prevents the onset of muscle soreness.

The following day, the founder met with the team of university scientists responsible for conducting the RelieveIt study to share his experience. They explained that he suffered micro tears (muscle trauma) while playing with triggered the release of inflammation. The inflammation resulted in painful soreness. When RelieveIt was applied as a prophylaxis (BEFORE), it inhibited the production of inflammation, so he had no post game soreness.

Note – If you are a fitness person trying to build muscles, Relieveit doesn’t prevent the micro tears which most experts agree is necessary to stimulate muscle growth. Early results show RelieveIt prevents the onset of muscle soreness across all activities and levels. Pro athletes, competitive athletes, weekend warriors, crossfit competitors, triathletes, weight lifters, cyclist and endurance runners all report minimal to no soreness when RelieveIt is used BEFORE. With Relieveit the competitive athlete will recover faster which means better performance the next day. The benefit to the active person is that they can push harder and do it more often to achieve their fitness goals. It is no longer necessary to use drug products (NSAIDs) with harmful side effects to take the edge off. 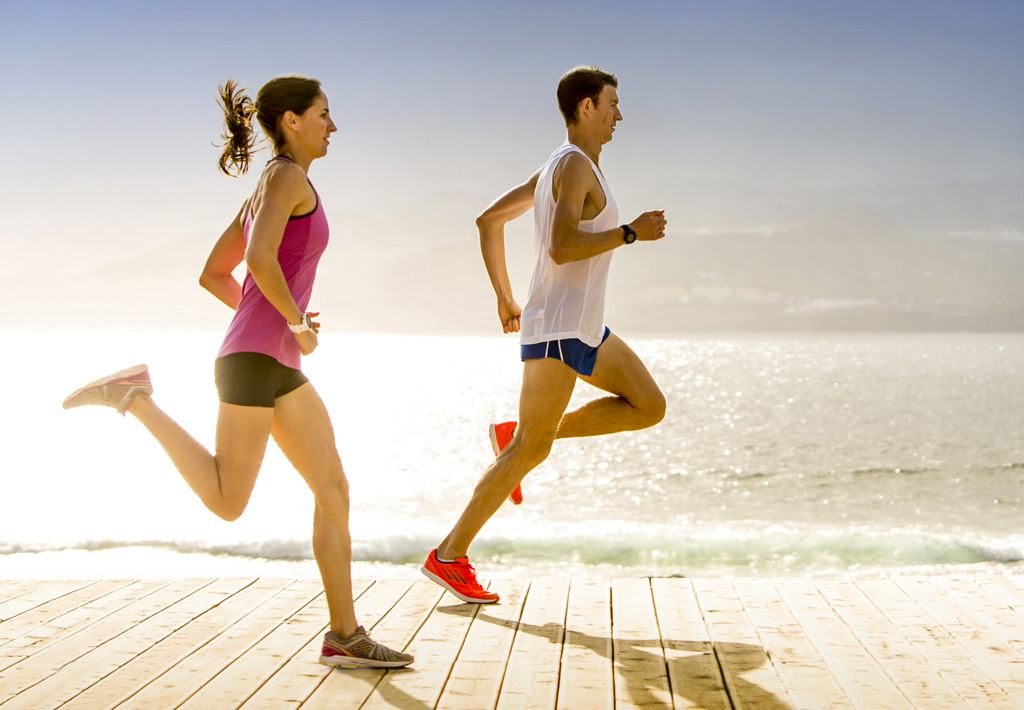 A proprietary blend that combines natural ingredients such as Arnica montana (known for diminishing bruises and inflammation reduction), Calendula officinal is (known as a skin rejuvenating agent), Juniper berry (for its stimulating effects), Wintergreen (known in herbal medicine as a tonic, stimulant and astringent), Eucalyptus (reduces inflammation), Caribbean pine resin and other ingredients.

“I can produce better results” 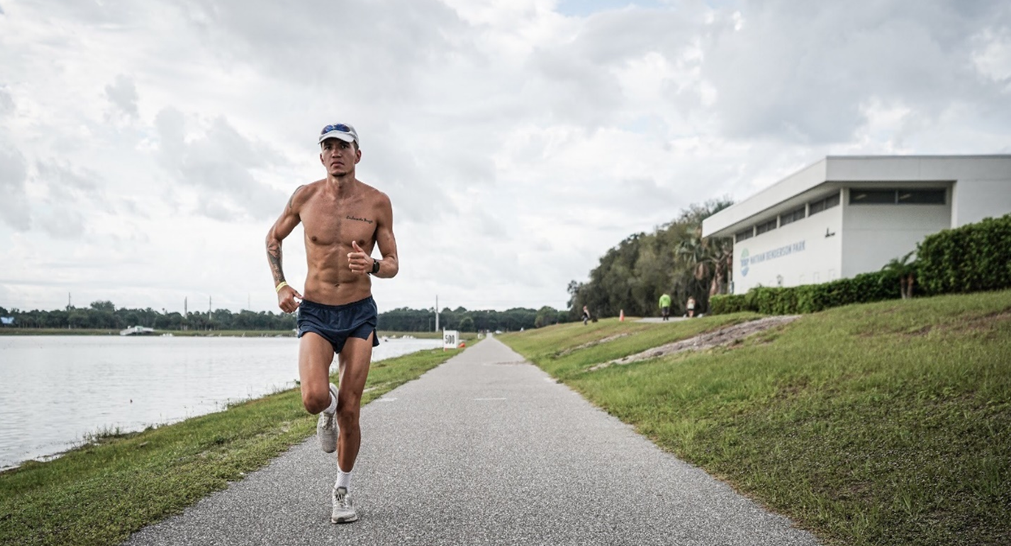 "My experience with Relievelt has been quite amazing. After learning about the product through a friend of mine who had been using Relievelt, I had to give it a try. As an avid triathlete who is training for a chance to compete in the Olympic Games, I take my recovery very seriously. Using Relievelt before and after my sessions has allowed me to feel more recovered for my next training day and produce better results!"
Blake Riley
Run Coach, Sarasota Florida

I have been a distance runner for 8 years racing distances from 1mile to marathon consistently and competitively. Therefore I have experienced my share of post race soreness from long distance and/or high effort training runs and races. Recently incorporating RelieveIt into my pre and post run routine I have recognized significant decrease in post run soreness and quicker recovery back to “normal” after hard efforts in training and races. It is amazing to be able to walk without sharp soreness just hours after a races. I am excited to continue using RelieveIt and running inflammation free with confidence!
Tes Marshall
Race Organizer, Atlanta Georgia

How does the RelieveIt Gel prevent the onset of muscle soreness, ‘aka’ muscle fever?
Whenever you start a new activity like a new fitness program, or increase the intensity level of an activity you normally perform – like training for your first ½ marathon, your body suffers micro muscle trauma. The trauma triggers inflammation.
RelieveIt is a natural anti-inflammatory. When applied prior to the activity, RelieveIt inhibits the production of the inflammation – resulting in minimal to no soreness.

What is Muscle Fever?
The scientific name for the muscle soreness you feel hours to days following new or intense activities is called Delayed Onset Muscle Soreness (DOMS). Some people affectionately refer to the feeling you get when your muscles are on fire as Muscle Fever.

How often should the RelieveIt Gel be used?
The gel should be applied before and after all activities. Depending on the intensity level of the activity (1/2 marathon, marathon, crossfit competition, triathlon, 18-holes of swinging a club, etc), most people would reapply before going to bed.

Are there special instructions I should follow?
Do not apply to open wounds or to damaged or very sensitive skin. Do not use if you are allergic to any of this product’s active or Inactive Ingredients

Stop use and ask a doctor if:
– Excessive redness or irritation is present
– Condition worsens or persists for more than 3 days.
– Keep out of reach of children. If swallowed, get medical help or contact a Poison Control Center right away.
– If pregnant or breast-feeding, ask a health professional before use.

Why do I need to shake well before use:
With natural products like RelieveIt the essential oils tend to separate from the plant ingredients after the product has been sitting. For best use, turn the cap towards the floor and Shake Well to allow the oils and plant ingredients to fuse together. 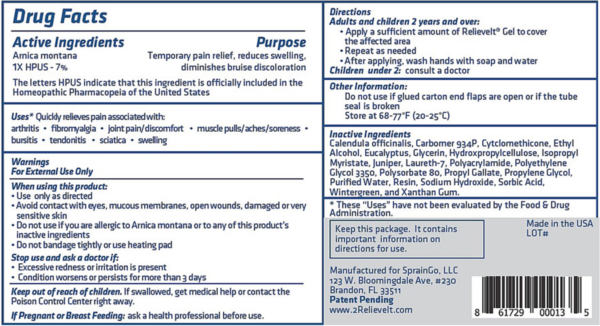